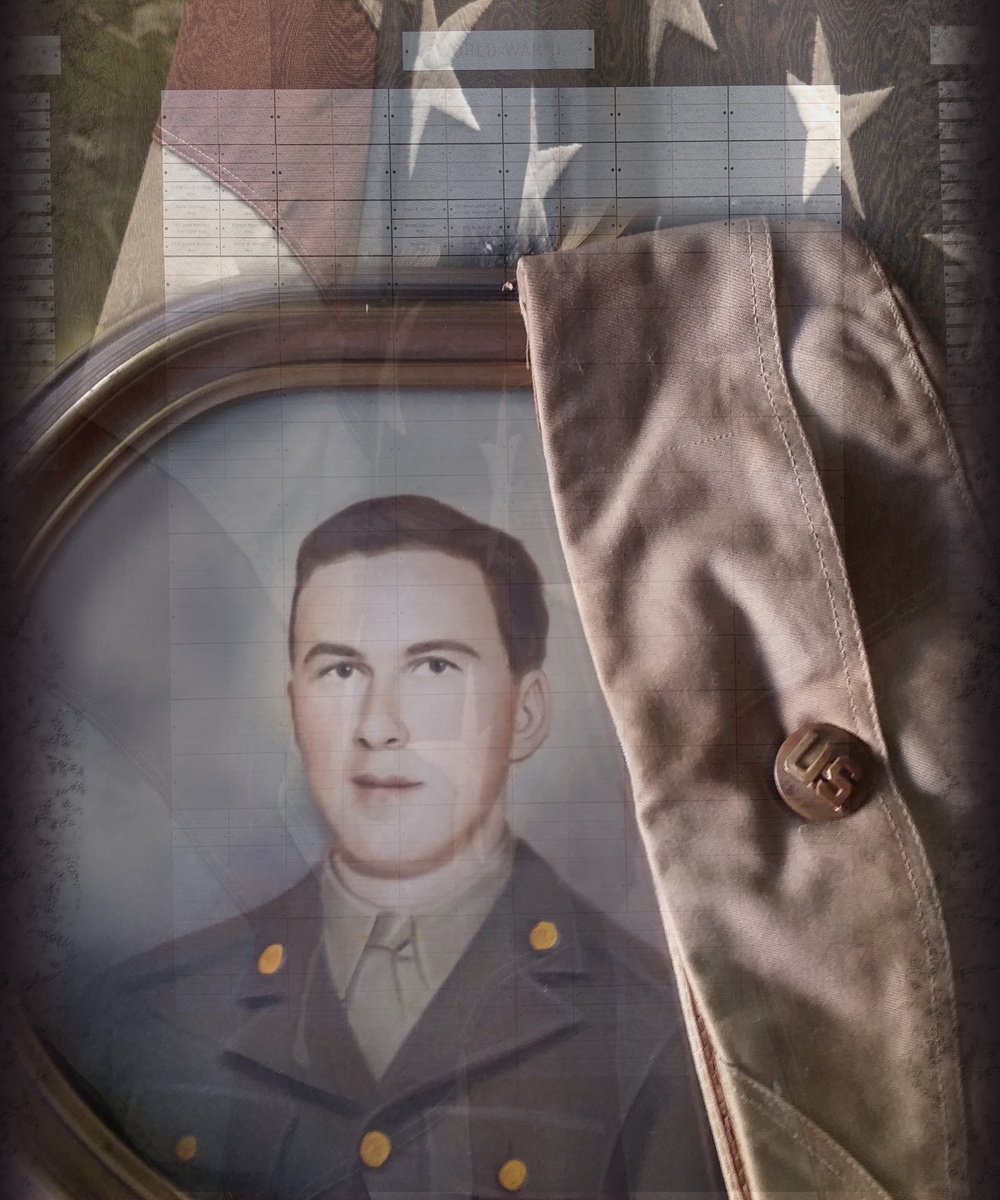 Even though Memorial Day was founded to memorialize the losses of the Civil War, it came to be an important day of remembrance for our losses in successive wars as conflicts came nearly every other decade in the century following. My parents’ generation called Memorial Day “Decoration Day”. It was the weekend to clear away the weeds, trim the grass, and spend time in the cemetery, and the graves of family members were decorated with wreaths and flags and freshly planted flowers, veterans or not.  I’m not sure how it had lost the origin for them of remembering those who had died in service to their country but perhaps it had been the European tradition carried on in this country. Nearly everyone in my parents’ generation was touched by WWII, either in service or the hardships of living through the war years and the friends who had not come home.

I always focus on WWII, since that was my parents’ experience, all the male relatives in my parents’ generation served in that conflict, and the experience marked my own life as the generation following. My father suffered no emotional trauma in combat or in service, but another trauma to his body that we didn’t learn about until near his death that marked his life after service as well as that of my immediate family.

The collage above includes a photo of the veteran’s flag from my father’s funeral, a treasured artifact of mine, as well as the WWII section of the military wall in the Historical Society of Carnegie which bears hundreds of familiar names—names of businesses and owners of businesses, the fathers and uncles of kids I grew up with, and even husbands and brothers of others I’ve come to know as an adult. My father’s name, Alfons, and his brother’s names, Richard and Henry (his parents dispensed with the European names after the first three children), his cousin’s names, and the names of those who would intermarry with sisters and cousins are there as well.

The other image is a rare and interesting artifact from my godparents’ house, which had been the house where my father grew up, a hand-tinted photo of my father in uniform, and it’s so fragile I didn’t want to take it apart to scan it. His younger brother, who signed up at the same time, is to the right, but they weren’t photographed together and aren’t in proportion to each other. Their images were combined and hand-tinted like an early Photoshop collage, probably done quickly and by an amateur by the looks of it, and unfortunately my uncle Richard’s image was damaged by water and some odd abrasion. The frame is a wonderful round-cornered wood frame with a piece of convex glass obviously custom made for it. At some point I want to work on a little restoration for this, but for now I want to leave it as is since it’s pretty stable, and I’ve just included my father in this photo.

My father was an Army cook and baker, stationed in India during WWII. I have no stories of valiant combat service, but the troops needed to eat, and nothing was a more comforting reminder of home than familiar food in unfamiliar places. Bakers also made specialty items for officers and for troops, and as a baker, my father baked and decorated plenty of birthday cakes for the troops in his area. He’d been working in his parents’ bakery since his pre-teen years, and he was a little older than some other troops, entering service at age 23 and had plenty of baking experience for special projects.

All who serve bring back with them the traumas of their service, whether it’s their own experience or the injury or loss of a friend. My father, as an Army cook, wasn’t on the front lines risking his life but he had his share of losses of friends, and a loss of his own that we didn’t realize until later. My father had Parkinson Syndrome or Parkinsonism, and though it wasn’t diagnosed until 1984, once we learned the symptoms we realized he’d had the disease for years, likely from the time of his service in WWII. By the time I have any memory of him in the early 1960s he already had the characteristic shuffling step and stone face, silent except for one-word answers, but he never had a tremor and everyone thought he was “just like that”. He worked at night as a baker, often seven days a week, he was in his 40s, and he was always tired. That was understandable, but it wasn’t accurate.

Parkinson’s Disease was first identified in 1817 by Dr. James Parkinson, studied in the 1870s by Dr. Jean Martin Charcot and by this century the developing tremors were easily identified in many older people as a “palsy”. But because my father never had those tremors no one ever identified the other symptoms in him. It wasn’t until the 1960s that the chemical basis for Parkinson’s Disease was found, measuring the levels of dopamine in the brain which, as it decreased, caused degeneration of specific brain cells leading to the classic symptoms. Further studies in succeeding decades led to ever more information on other forms of Parkinsonism that did not evidence all the symptoms and could be caused by physical trauma or other damages to the brain, including viral illnesses and high fevers, and these were classed as Parkinson Syndrome conditions.

During my father’s service in India he was recorded to have had some type of malarial fever—not malaria itself, but there were many other tropical and sub-tropical illnesses that caused extended fevers and even death for troops who’d never encountered them, and in the days before vaccines were common. One of my father’s friends who came to visit now and then told my mother after my father recovered that he remembered the change after the fever, no more jokes or pranks, my father was just very quiet and very tired. That apparently continued all the rest of his life and as he aged and suffered other injuries and surgeries and the stress of working all night all the time, the decrease of dopamine killed off more brain cells.

What? Jokes and pranks? My father? No way! In hindsight it’s good to know what was the reason for the silence and lack of emotion, which in turn infuriated my mother and confused us kids. It would have been nice to grow up with that person who married my mother, and who created me. It is at least good to know the answer to something I’d always wondered, and on Memorial Day know that I am not alone in what we remember of those we loved, or tried to love.

I’ve written a few other things about my family’s experience of WWII and my father’s service in “The Thanks of a Grateful Nation”, and also others about Memorial Day, “Soldier” and “Memorial Day Parade”