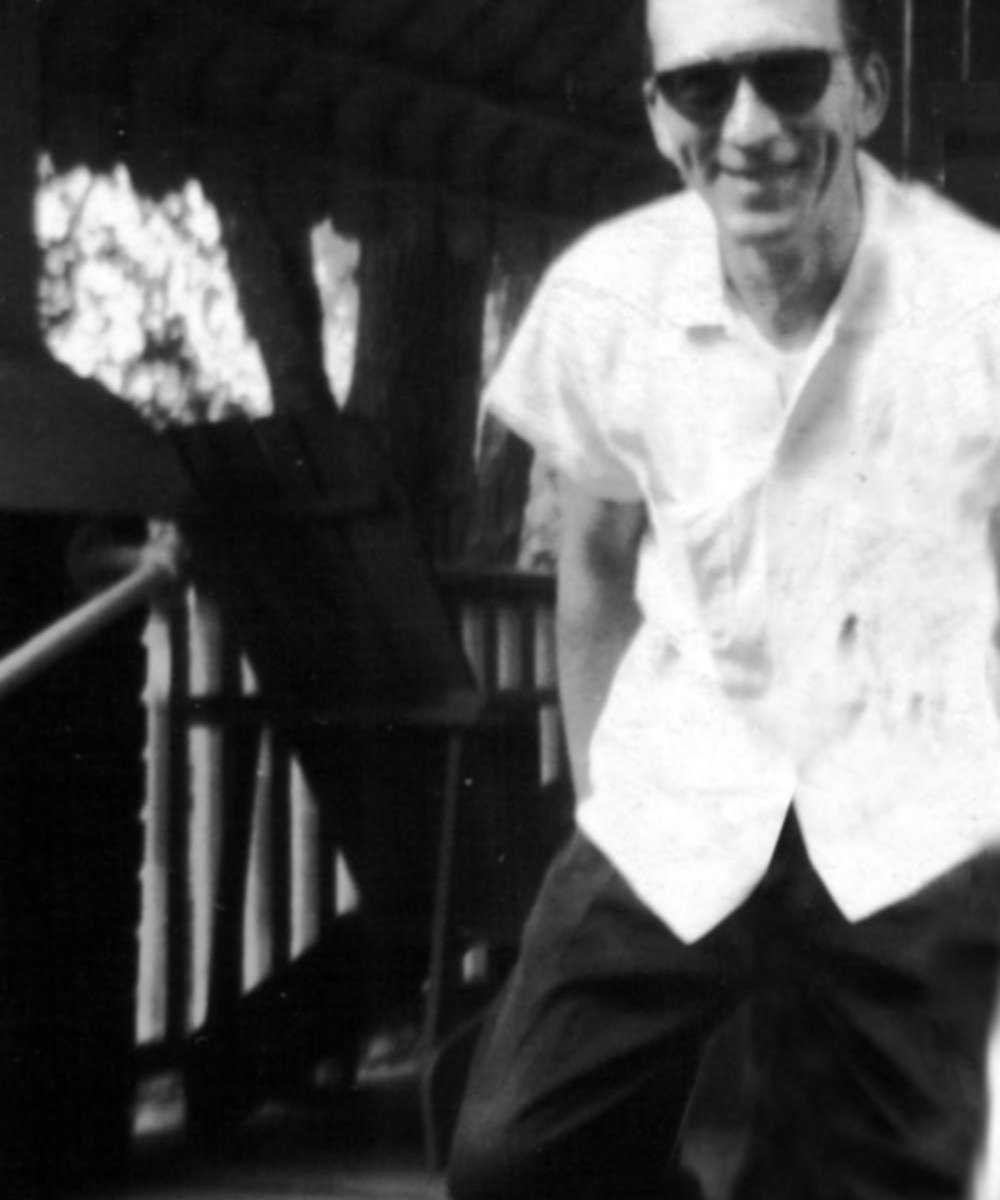 I find it sweet to see all the tributes on Father’s Day, even the simple one-line thank yous, pictures of dads who look like anyone’s dad, just everyday ordinary people who were heroes to at least one person. I see comments that are not so positive as well, and am glad for the honesty of those of us who have had parents who were not heroes. Growing up in the rigid sameness of the early 60s it wasn’t easy to hear friends talk about not only what their parents had done for them, but for what they did together, and to be left out of that group as well as others that required a parent’s assistance and participation. Even if it’s never existed, it’s part of the human condition that you want that bond with each of your parents. Seeing it in action even as an adult is bittersweet.

As I’d mentioned, my father was diagnosed with Parkinson’s Disease, or Parkinson Syndrome, in the early 80s, but we traced the symptoms back decades before that once the doctors explained the disease to us.

The man you see at the top was smiling, wearing shades with slicked-back hair in the summer of 1960, the summer before I was born. I found it in my brother’s baby book, surprised, because I’d never seen my father look so animated.

The baby in this photo is me, and the man holding me was my father in spring 1964, just a few years later, in the only photo of my father and me. It might seem that he’s in a serious moment here, showing me something, but that was the only face I ever knew, older, expressionless, a slow-moving, quiet, unspeaking person.

I never saw the laughing man above, never heard him laugh or even smile that broadly. Whatever had happened between 1960 and 1964 had masked over the person underneath, and it wasn’t until 1985, when his medication had been settled, that I even held a conversation with him, though he really didn’t know who I was.

What had happened in that time? He’d had surgeries in previous years for an ulcer and for a badly broken leg that never truly healed, yet he worked on his feet in the bakery six nights a week. Treatments and surgeries for each condition were repeatedly necessary, each time leaving him with, we know now, his brain less capable of producing enough dopamine to fuel mental and physical activity. My mother’s major depression after my birth no doubt took its toll on him as well, and his deteriorating condition may have even been partly responsible for her depression. Low-wage jobs, never enough money, increasing debilitation, did that contribute to it?

Possibly other things contributed. I know that my father did not finish school, in fact I hear he didn’t finish the sixth grade; it was 1931 and the Depression, his family was losing their bakery business. It wasn’t unusual at that time for children to quit school to contribute what they could. He did get a general equivalency diploma, or GED, when he joined the Army in WWII, and after the war he tried to start a bakery business and to learn other skills in baking through correspondence courses, but was unsuccessful. Was this a part of it as well?

So my father was there, but he was absent. He wasn’t cruel or angry or abusive, he just…wasn’t. How do you give that a one-word description? “He was __________.” Or perhaps, “He wasn’t __________.” To describe as others do on Father’s Day what he was to me, a person who wore a mask of illness, who was there beneath the covering, but whose actual presence I missed by months, I’m just not sure. It doesn’t matter, really.

I do know, though, where I got my dimples when I smile.