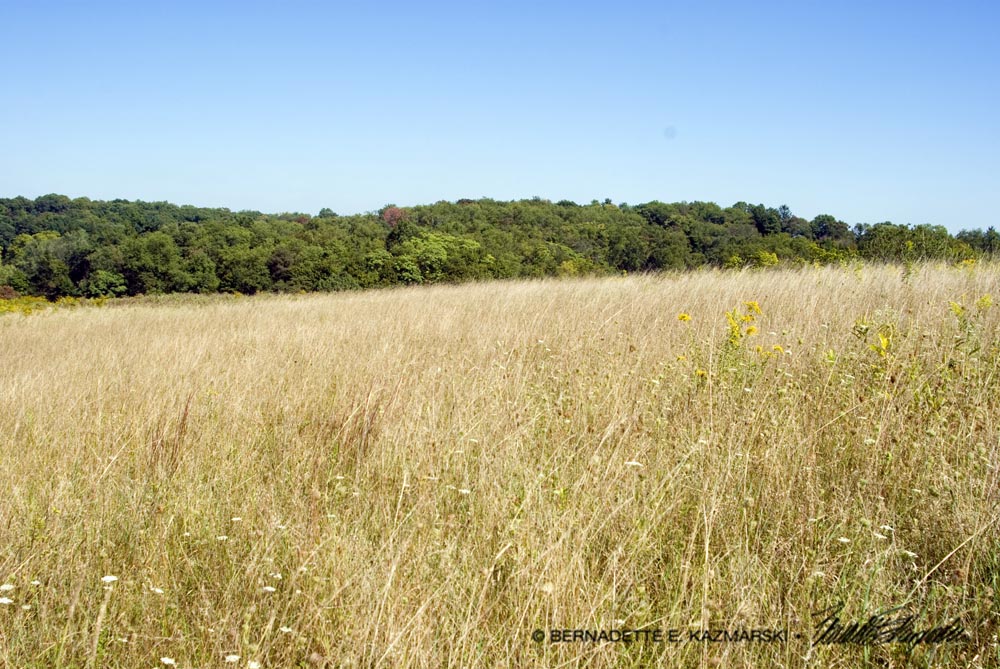 Aside from being in the mid-Atlantic region of the United States, I am nowhere near New York or Washington DC. I am, however, barely an hour away from Shanksville. On the hot sunny morning of September 11, 2001 I was just finishing early morning work in my garden and yard when the first plane hit the North Tower of the World Trade Center. Thinking it was an unfortunate accident I continued listening to the radio for details and shortly thereafter heard that a second plane had hit the South Tower and knew instinctively, as I’m sure we all did, that it was no accident.

My radar for tragedy was sensitized; just a few months before my mother had unexpectedly nearly died after lung cancer surgery, held on for six weeks then miraculously awakened from a near-coma one day and gone on to recover, rehabilitate and return home. The previous year my brother had suffered a traumatic brain injury in an accident. I was integral to their recoveries and care, and my carefully-planned self-employment was unraveling.

When I heard the news just before 9:00 a.m. that a plane had hit the World Trade Center, I was out on my garden patio by the basement door, putting another coat of paint on some vintage wooden chairs I used on my deck before winter would peel the last of it off. I always worked in my garden and did small projects early in the day to make sure they got done before I hit my computer, and to make sure I didn’t hit the computer as soon as I got up and stayed on it all day long. It was a hot, sticky late summer morning, my verdant garden a green jungle, birds twittering everywhere stocking up for migration and winter, and work waiting for me indoors. The first report was that it was likely an accident, planes had hit buildings in the past. Then the second plane hit the other tower, and even though we had no proof it seems we all knew it was intentional. Everyone in the area was looking at the towers at that point and saw the direction, the turn, the increase in speed prior to hitting the tower, and suddenly a perfect morning had turned unreal.

After the plane hit the Pentagon, I put Moses, my garden cat, inside the basement, much to her consternation, as if she needed to be protected from what might be happening, and as the story grew I thought of my mother and brother and if I should get them and put them somewhere just to make sure they were safe too. Everything seemed suddenly slightly askew.

Jets fly overhead all the time. I have lived in the flight path for Pittsburgh International Airport all my life and close enough to an Air Force base and not only do they fly overhead, they circle and slow down and make noise and fly at crazy angles as they come in for a landing. A noisy plane flying low overhead is something I didn’t even notice. But two planes had just hit the two towers of the World Trade Center and a third had hit the Pentagon. I suddenly noticed that the sky was very quiet for that time of the morning.

Then in the growing quiet, in that empty perfect clear blue September sky, a single plane went overhead and my hackles rose, a cold tingle running to my fingers on that warm morning as I watched it seeming to struggle through the sky overhead. Shortly thereafter we heard about the crash in Shanksville and I imagined the comforting familiarity of perfect green rolling hills of my Western Pennsylvania home bathed in morning sun, now wrenched open and strewn with the wreckage of violence.

I hurried inside, no longer feeling safe under that warm blue sky. I thought of my mother in her home about a mile and a half away, just back from several months in various hospitals after lung cancer surgery that unexpectedly nearly killed her. She was still weak and needed daily assistance for most activities, many prescriptions and home oxygen. If all this was suddenly disrupted, what would I do? Should I go to her house now? Should I try to get her to a more secure place, like a hospital?

And my brother was in a nursing home 30 miles north of me, continuing his recovery from a traumatic brain injury the previous year, also requiring a lot of daily care, medications and supervision. Should I try to move him closer? What if I couldn’t get to him?

And my sister a few miles away with her younger daughter and grandchild? And my niece and her three babies, one of them just six days old, a few miles in the other direction? Should we all find a place to go?

Anyone else would have run for the television, but I didn’t have one then, and I don’t have one now, so I never got to see the very first images that showed up on CNN that morning, heard the fear in the newscasters’ voices. I listened to the familiar voices of the local and NPR reporters describing the events on my radio, feeling calmer listening to their words and being able to move around my house than I would have being trapped in front of a television.

Did any of us know what to do in those first hours and days, even those of us so far from the terrible scenes of death and destruction more horrible than we could imagine?

It wasn’t until the gentle, perfect beauty of September 12 that the effects of what had happened became reality. I live very near Pittsburgh International Airport and at the intersection of two interstates right outside of Pittsburgh, and hear the noises of all this traffic every day, especially in the morning. The next day, with travel restricted on land and in the air, was so eerily quiet. The beauty of the warm sun and clear blue sky, the peaceful twitters of birds and hum of bees we could rarely hear with traffic and daily noises, the clear views of the tree-covered hills made the morning seem like paradise at first but became unnerving as the hours of daylight passed and we had no more of our questions answered, nor know the extent of the damage and death as it was still unfolding in all three areas.

Perhaps those perfect September days were given to calm us before we learned how our lives had changed.