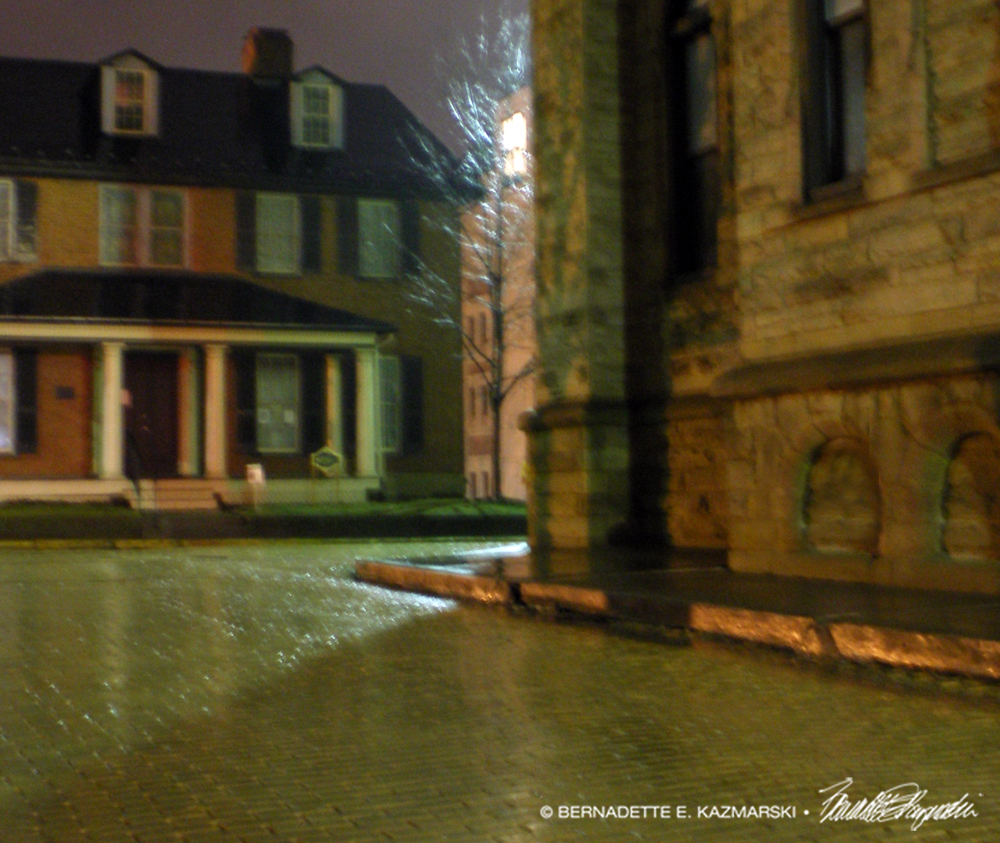 After the banks had failed in 1929 and so many people were unemployed, hungry and losing their homes, they kept baking bread and just gave it away if people couldn’t pay for it. In 1931, at age 12, her father left sixth grade to make bread and pastries and drive the delivery cart, pulled by a pony that belonged to a neighbor. They lost the bakery in 1936, and her father along with his father and brothers looked for any work they could get until 1941, when the Japanese attack on Pearl Harbor made the World War broadcast on the radio, like a serialized daily drama, reality for Americans. The brothers enlisted, all were lucky to make it safely back. The family bakery was never resurrected.

I resolved to at least draft the short stories I’ve been carrying around in my head all these years, just to see if they actually work and to get into the habit of writing them. I am slowly working on a few, but this one practically wrote itself in the first draft with two rounds of rewrites. I hope I can keep it up.

You can read this and other stories in “Short Stories”.