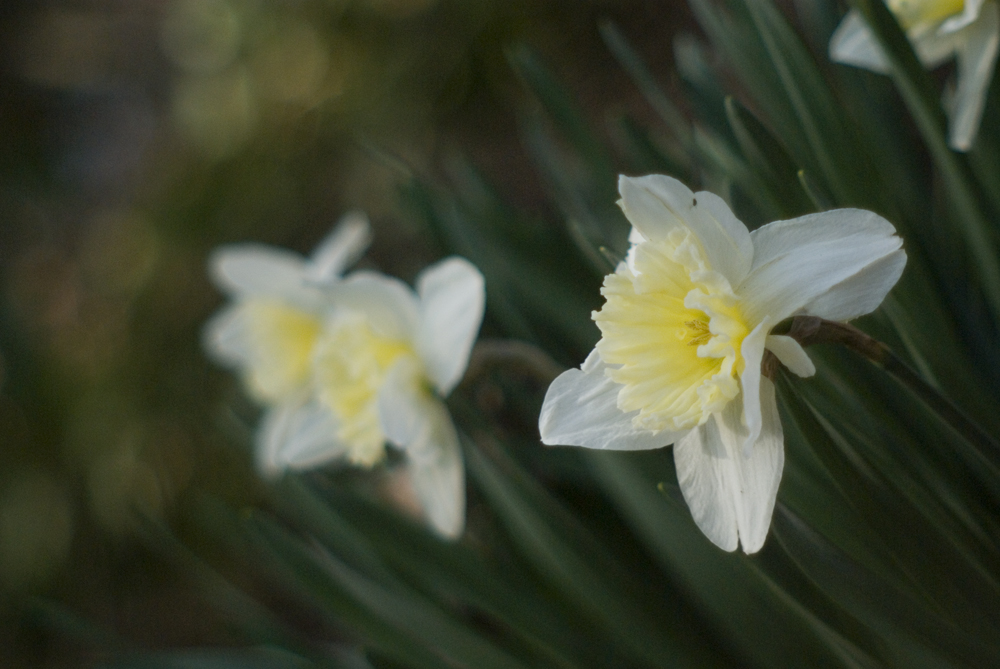 I first published this essay on my cat-centric website The Creative Cat  in 2013, though it was written for publication in 1988. Some of the references might be more clear in that context, but the sentiment is probably clear even without that knowledge. I included more photos of the subjects in the post on The Creative Cat if you want to see what everything looked like.