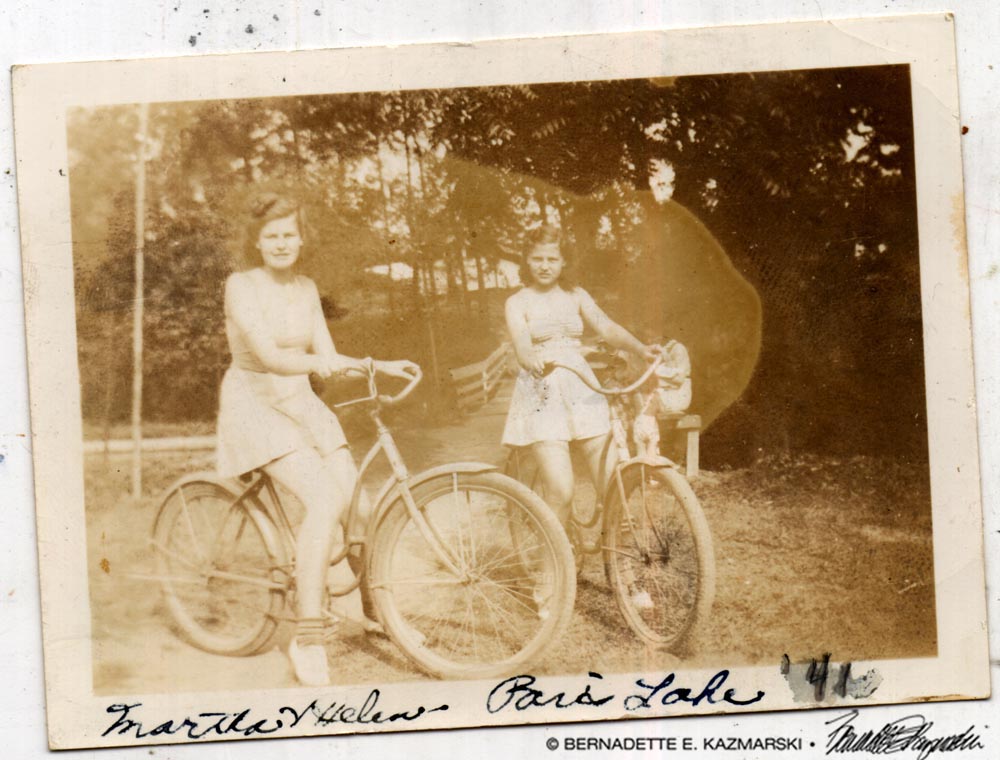 Bits and pieces from The Pittsburgh Press, evening edition, August 28, 1941

Cary Grant’s Mexican jaunt to invest $300,000 in silver mines there.

America’s snapshots better than ever…most of them made on Kodak Verichrome film—to those in Service, send the news of your new life in the Nation’s service with the portable form of snapshots.

I can give you my word that Roosevelt, the man, has a deep personal hatred for war. Roosevelt, the president, has the task of carrying American Democracy forward under God against any resistance.~Rear Admiral Richard E. Byrd.

College days are with us again as students across the nation start cutting rugs and classes.

Hitler’s Broken Promises Occupy Nearly 1,000 pages in his own words—“My New Order” from Reynal and Hitchcock.

Ten Homewood children, between the ages of 7 and 12, held a lawn fete last Friday afternoon at the corner of Gettysburg and Edgerton Streets for the benefit of the Milk and Ice Fund. Today The Press received the proceeds, $3.57.

Among the novelty high shoes this season is one of black patent leather having bowknot patterns showing an underlay of white kid.

And when we witness the downfall of dictatorship—what then? A world union of self-governing peoples to guarantee and enforce peace.~Associate Justice Owen Roberts, U.S. Supreme court.

Today’s newspaper boy, tomorrow’s leader—When Robert S. Bogda, son of Mr. and Mrs. S. H. Bogda of McKees Rocks, finishes high school, he intends to go into the steel mill with his father. He is the junior merchant who delivers The Pittsburgh Press daily and Sunday to subscribers around Ridge Avenue. Bob likes to travel and also runs errands for neighbors to augment his fund for travel.

A program that is heralded as the world’s first all-Negro opera will be previewed on KDKA at 8:30 tonight as Negro performers from all over America perform selections from “Celeste Aida”.

But did anyone see the storm darkening the horizon?

Several years ago I pulled several things from a pile of trash at a house that was about to go up for sale. I have no qualms and no embarrassment about this because I often find not only useful items, but also things that in their own way are deeply inspiring and have been the subject of poems and short stories.

One of the items I found in this particular pile was a large oval wicker basket with handles, darkened with age. I’d call it a laundry basket, and that is what I used it for, except that it was padded in the bottom with a hand-stitched muslin “cushion” that was filled with newspapers, and this cushion was in turn hand-stitched to the reeds of which the basket was woven. A testament to the durability of things made years ago, the fabric was still sound, though dirty, and not a thread was broken on the heavy “shoemaker thread” that held it together.

The newspapers were just folded and torn pages of the Pittsburgh Press from August 28, 1941, ripped into large squares and folded to fit the makeshift cushion. I pictured a large dog who loved his bed.

I of course began to read the newspaper pages, and was intrigued at the mix of items included from news, features, shorts, ads and classifieds. Noting the date, just a few months before the Japanese attacked Pearl Harbor and our official entry into WWII, I wondered what had happened to all those mentioned in the stories. Behind a sunny image of the back porch of a white Victorian house with a woman in a 1941 house dress covered by an apron leaning down to feed a big happy dog I saw a dark cloud rising over the hill of houses behind. Instead of a painting, I wrote a poem from the strength of the image I visualized, and have since written a short story, not quite ready for publication.

In 1941 my father was 22 years old, my mother was 16, and the war molded their lives as it did all Americans and the country itself. My father volunteered early the next spring, and I shared this poem and posted a portion of the group photo including him at boot camp at Camp Lee, VA in June 1942on Pearl Harbor Day.

Today, so close to the actual date, I’m sharing a photo I found of my mother from the summer of 1941; she’s the one on the right. The lives of both her and her friend Martha were about to change dramatically as they finished high school during the first year of the war, said goodbye to so many childhood friends who went off to war and came back dramatically changed or not at all, they scrimped and saved and recycled and conserved for the war effort immediately following the deprivations of the Great Depression, and their futures changed forever with the tide in the following four years.

And looking at the social and political climate of today, I wonder if there is a cloud on our horizon to darken our days in the coming months..