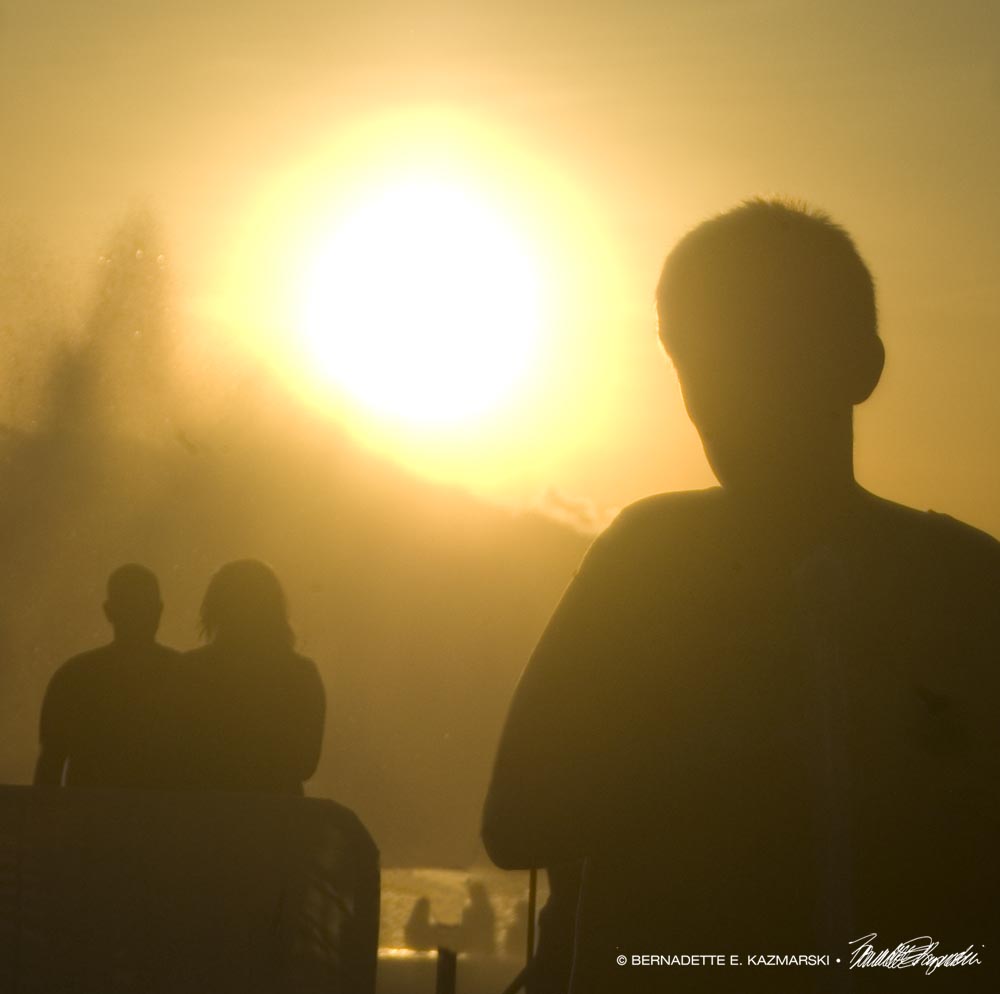 They tried to re-create the sun
in all its round perfection,
a flat perfect disc,
in stone.

They set their creation on its edge
to work the surface smooth
and the edge clean
like the life-giving orb they worshipped,
but it began to move on its own
smoothly along its own track.
They followed.

The sun moved through the sky
by means no mortal could see.
Now this hand-made sun moved along the earth
by similar means
but they knew, somehow, the portent of this moment
as they followed their stone disc
as it rolled slowly down the path
as if it was patiently showing them
the way.

As a child I remember the first times I realized the world had not always been as it was then, and especially considering a world without most of what I knew, a blank slate, yet to be discovered, made me a little fearful but very excited. How did a tree come to be called a tree? How did people figure out how to make bread? Most of what I saw had been invented or developed on the back of centuries of other discoveries, then taught and refined. But how were the origins discovered? Was it all by accident?

One day years later, as an adult, the idea in this poem came to me.