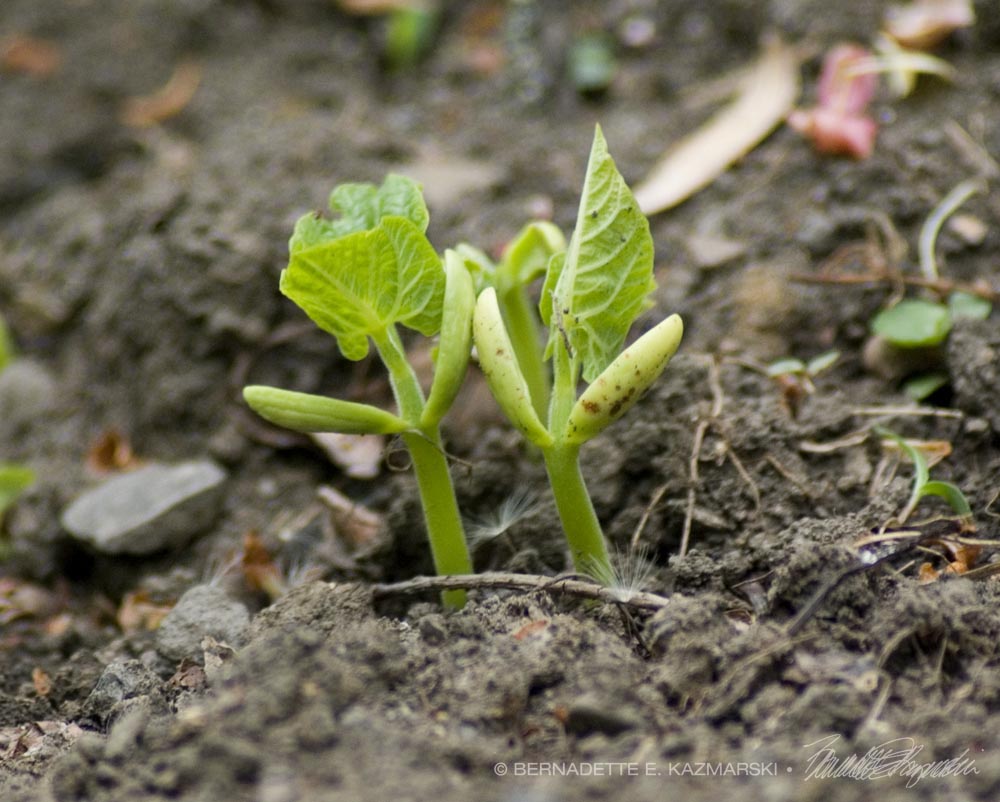 A few years ago I answered the questions on a “What’s Your Footprint?” test on a website that gave points or demerits in accordance with how choices you made in your lifestyle affected the earth and I ended up with a negative footprint. How is that? Is it mounded up instead of impressed into the soil as footprints tend to be? No, it just meant I was below the minimum level of points for their scale. And it would have been even lower if they had listened to me about the scoring for use of a dishwasher*.

Well, big whoop for me—it’s not by any intentional virtue, though I have always tried to learn more and be careful about how much energy I used in daily activities. It began as a combination of selfishness and economic necessity, choosing what I could afford to buy and do and not wanting to simply fall in step with what I thought was a lot of wasted time and money. I was intrigued by how people managed in the days before modern conveniences and actually wanted to drop off the grid for a while to learn to live without these things, really, like, off in the woods somewhere, but not forever or even for very long, then pick and choose the ones I wanted and stay with them.

I never went all the way to the end with that, always living in a pretty conventional space but I really did examine all the things in my life and discarded what was not right for me and embraced what was. By coincidence I chose to do things that were also earthy-friendly.

I’ve gardened for 25 years, all but my first year by organic standards, and for many of those years as a vegetarian raised nearly all the food I ate, preserving what was extra for non-gardening months. I saved seeds, started my own plants from those seeds, composted everything compostable from my household including my waste paper from desk and studio and even my dryer lint.

That’s a lot of work, not composting dryer lint but gardening that intensively, and it’s not for everyone but those who love it and actively choose to do it. I really don’t know how the human race advanced when until this century people had to work so hard just to grow enough food to stay alive, and if they didn’t manage to do so they would simply die. Those are pretty high stakes, and I can see why, when modern chemicals promised and delivered growing crops with less work and less risk of loss, everyone jumped on it.

But we often don’t learn the risks of things until we’ve been actively involved in them for some time, like the effects of chemical fertilizers and pesticides on soil and air and water and human health. When Rachel Carson wrote Silent Spring we had already been involved in use of agricultural chemicals at an increasing level for nearly two decades if we count testing and use during WWII. Rachel Carson, among others, could see the risks developing even at that early date, but others still saw rampant hunger in this country and around the world that these “modern” growing methods could alleviate, while, of course, others saw lots of money; in short, a lot of interests were at stake, and still are.

Many of the issues that determine how the earth is used and left for others are this big, involving most of the planet, like drilling for oil, clearing rain forests, implementing alternative energy resources, and seem way too big for individuals to have any impact if they either try to influence one way or the other, or simply go their own way and make other choices.

But everyday choices do make a huge difference, and simply because some issues are really too big for us as individuals to have much impact today, we don’t often realize that even a small act can much later have a bigger impact than expected, and can make change in ways we never intended. This weekend a friend hosted a “Rainbarrel Workshop” wherein people can learn not only how to make a rainbarrel but why they would want to go to the trouble. I gave him the materials I had researched and written and illustrated into an informational package the year after our community suffered a devastating flash flood, a flood that may have been mitigated though not eliminated if stormwater had been better managed.

What can a rainbarrel do?

So if you have one or more rainbarrels that catch your rainwater and keep it out of local streams and waterways, you are saving that many gallons of rainwater from overburdening your local system during high water events. If your neighbors also have rainbarrels your neighborhood is potentially saving thousands of gallons of stormwater.

Plus, you can use those gallons of water to wash your car or water your garden, saving on your utilities.

And when we host rainbarrel workshops usually about two dozen people attend, learn all these facts and spread them on, plus they met other like-minded people they otherwise wouldn’t have, and a community is formed.

Yes, maintaining a rain barrel, being careful about what you use on your lawn, turning off the water while you brush your teeth, combining trips in the car or sharing rides and myriad other choices you make do cause change, in you and in your environment.

And considering what I write about most frequently—stop littering! With kittens! And puppies and bunnies and any other animal that is already overpopulated in shelters. The resources taken to round up, house, attempt rehoming and, sadly, kill up to 4 million pets each year takes an enormous emotional, social, financial and environmental toll on us and the earth, not to mention it destroys living beings. Responsibility in this preserve the resources needed to care for all animals, from everyday feeding and health care to medical and social studies of animal health and the importance of animals in our lives.

But no one person can do it all. I drove a 35 mile round trip to work for ten years, all by myself on the highway instead of carpooling or trying to find public transportation or moving closer to where I worked while I was living off my little back yard. And I hate to think of what I’ve done to the earth in terms of cat litter over the years I’ve been rescuing cats and living with about nine at once for most of that time.

So do you choose to drive a distance to purchase organic produce or do you save the fossil fuels and visit a local grocery where produce might be grown with various amounts of chemicals? Do you choose to use wind-powered energy when you’re reading that thousands of migrating birds and bats are killed by wind turbines, or maybe they’re not? And information keeps changing?

In the end, it’s more about being aware and making choices than it is about following rules. Make an informed choice, and do what you can. We all leave a footprint of some sort, but we can wisely choose where we step and how heavily we walk.

I’m happy to pass along the things I’ve researched and learned over the years in my features on The Creative Cat in Your Backyard Wildlife Habitat and Living Green With Pets. In my “other life” outside of writing about and painting and photographing and doting on my cats, I am a Master Gardener and it’s been my pleasure to work with a number of environmental organizations for years in writing and illustrating newsletters, brochures, websites, advertisements and other professional communications.

*About that dishwasher: the test claimed that the most modern dishwashers were more efficient than filling a sink with water to wash and rinse your dishes so the energy and water used by the dishwasher and the residue left by the soap you used left a smaller footprint than washing in the sink. I commented that I’ve seen people use more water to rinse their dishes before they even went in the dishwasher than I used to wash and rinse, but they didn’t go for that. I didn’t get any extra points for looking out the window and singing to myself while I washed by hand instead of watching TV or engaging in some other activity that might use utilities generated by fossil fuels and creating pollution either. Darn.